Myanmar is one of the least known countries of the South-East Asian region. Often, we are told information, which limits our decisions to visit it. On the other side it’s an amazing country which has a lot to offer. Authentic tourism is getting on the edge, it will not take too long, and the country will be attacked by masses of tourists. This will have its affects, thus if you have planned to visit this country do so as quick as possible. I will tell you, what made me like it so much in Myanmar.

Myanmar or Burma – the title Burma was used during the time of the British colonization, since the end of the 80’s the title Myanmar becomes more and more used. Both titles have their place in the history of the country and were used for a long time, today the title Myanmar is used primarily.

Moving a capitol city, that’s their thing – in 2006 the government moved the capitol city from Yangon to Nay Pyi Taw, which has been entirely built only for this purpose. Who else can do this! A perfect city of ghosts with a 20-line highway. If you want to walk on it, just visit, otherwise not much to see.

Population – the consensus of 2014 has counted 51 million of citizens coming from 135 ethnic groups. The most common is the Burmese majority, the only official language the Burmese, however every group has their own language too. The most difficult situation the Rohingyas have, the government is not considering them being citizens (not even a second-class citizens) and hunts them since decades. In the Bangladesh refugee camps around one million of Rohingyas are living in horrible conditions (more about Rohingyas here). Think one more time, if Slovakia (and Czech rep.) have a refugee issue.

Religion – almost 88% Buddhists, something above 6% Christians, around 4% Muslims and the rest is an all possible mixture.

Corruption – still high, although decreasing. In the ranking of the most corrupt countries Myanmar has made it from the rank 180 in 2011 to rank 130 in 2018.

Democracy – unfortunately still only on paper, the basic rights are oppressed every day. (read more here).

Ok, that’s enough. Now few facts which I found during my stay interesting and I consider them worth seeing. 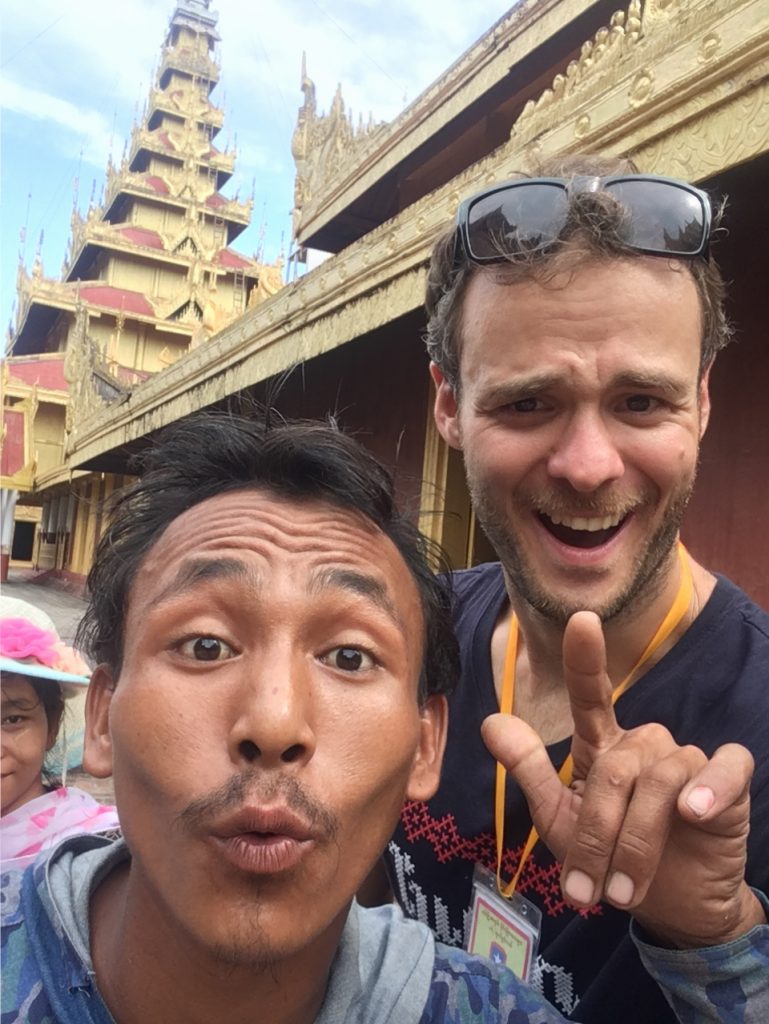 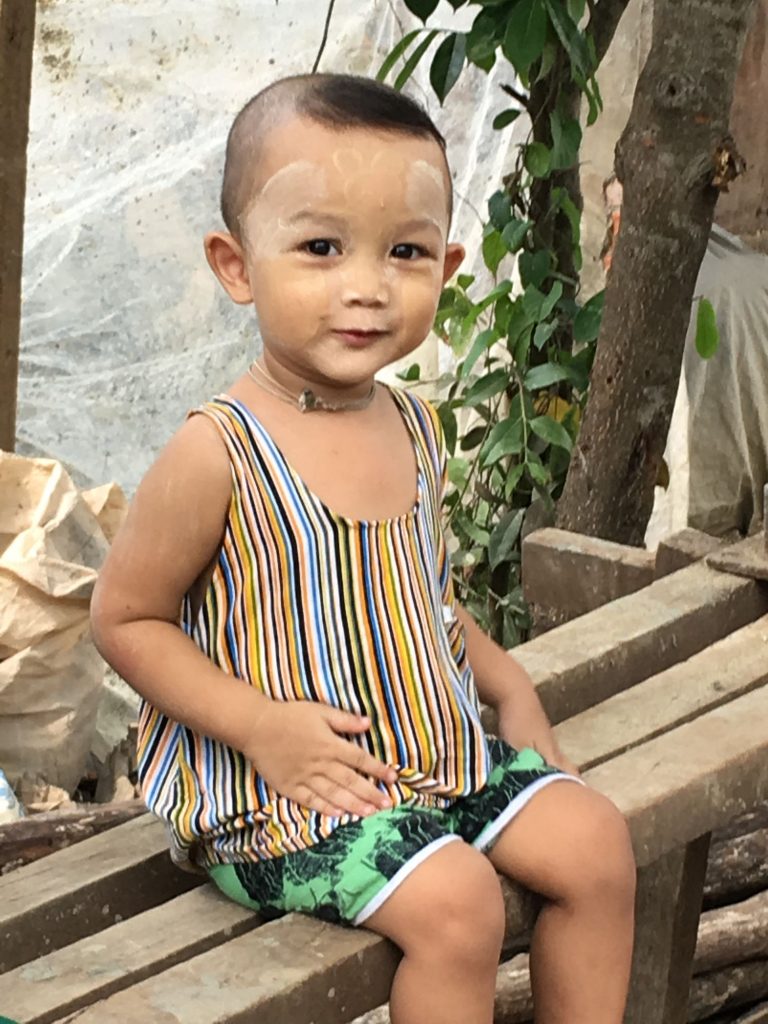 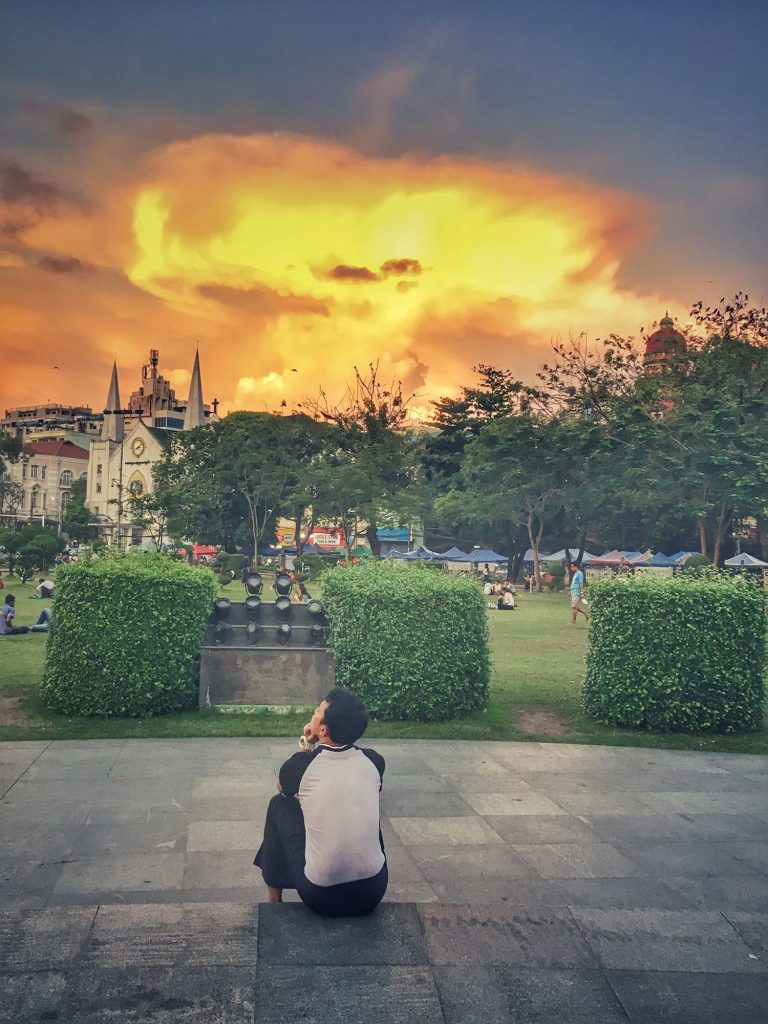 Man and the mushroom

For sure the best! Get ready for curious and friendly look at the street and a lot of smile. They will be curious to hear where you are from, what are you doing in the country, they will want to talk to you, although the level of their English is very weak, they will want to take a lot of pictures. It’s nice and them very kind-hearted. They don’t mean it bad so take even a hundred photos and enjoy your 5 minutes of glory. And yes, very helpful. I don’t even remember how many times I was taken on a motorbike by someone who wasn’t an official taxi at all. It also happened that I was taken for free: “you my brother, I help you, no money”. Tell me, when did this happen to you the last time back at home?

This will drive you crazy. Everywhere some red mix which everyone is chewing and spitting out, after this their enamel so red, that it looks soo scary. In addition, all the noise: on the street, in restaurants, in the bar, during your hike, I even saw a bar singer doing it during his performance, in the part of the song he didn’t sing. They would drag up the very last from their nose and throat and out to the ground with it (potentially, to the rubbish bin next to the table). Chewing and spitting the betel nut leaf is something like a national tradition and a natural drug, they say healthy for the immunity, digestion and who knows what. Well, it totally ruins your enamel.

This is also interesting, in the restaurant you wouldn’t call the waiter with raising your hand, you must imitate with your mouth the sound of a loud kiss two times, alternatively you clap two times with your hands. Don’t expect all the ordered food to come in the row you ordered it, usually the soup comes the last. I guess they’re cooking it every time fresh… but that’s the same in whole Asia. 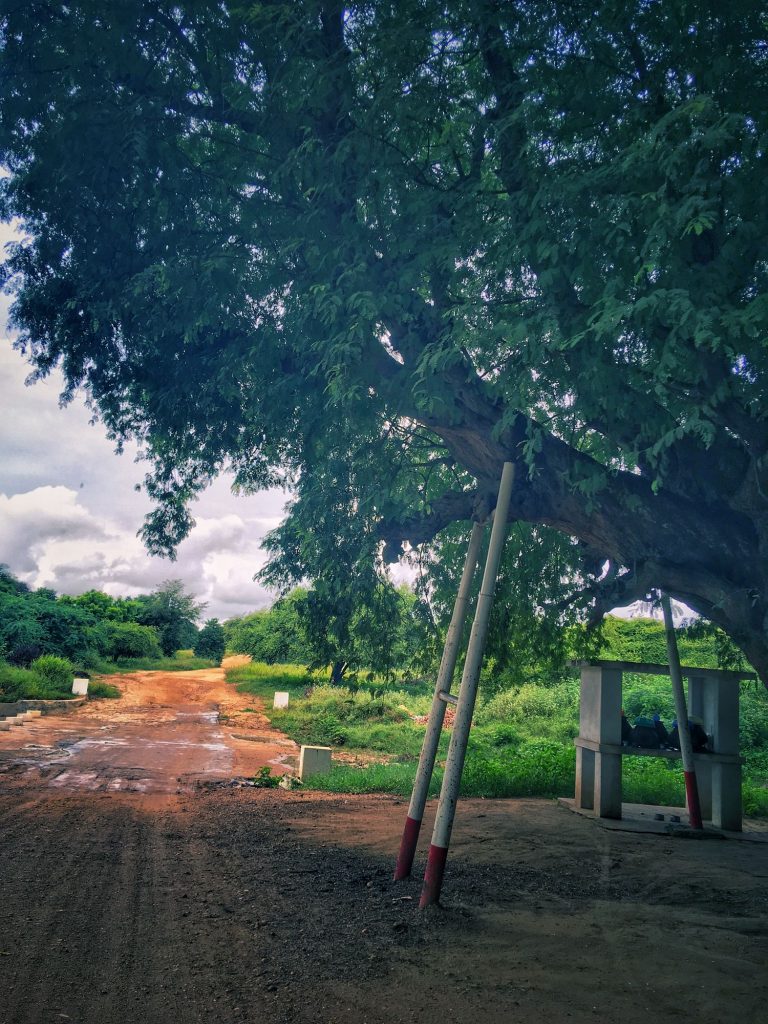 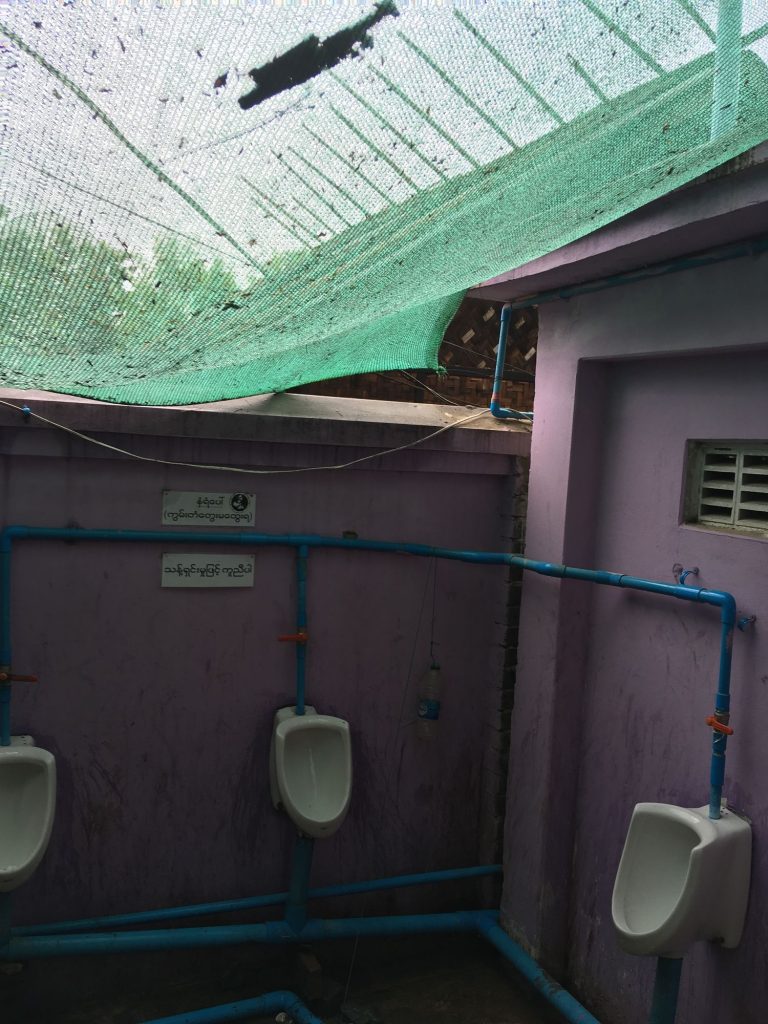 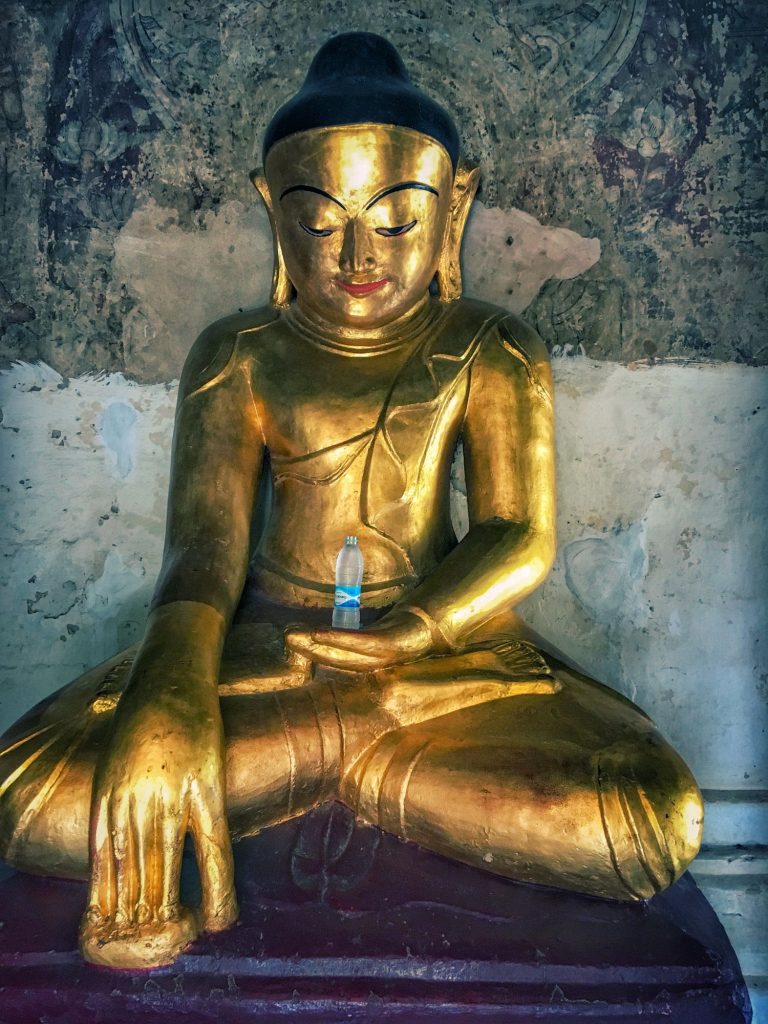 For ourselves a paradise, you will live like a pig in clover. Grilled fish for one Euro, everything just for few. As more local you will eat, as cheaper it will be. Don’t be afraid eating in restaurants which will not attract your eye, it will for sure attract your stomach. As soon as its full of locals, don’t worry. Not even a chicken under your table or pidgin finishing the remaining food at the next table should disturb you. Other items you will buy or rent such as hotel, bike or taxi for a price which is more than friendly. Only the balloons in Bagan costs a bit more (300 USD approx.).

Don’t be scared, after you watch the traffic for a while, you will see it’s working just perfect, messy and without the system. The drivers are very tolerant, no one wants to kill you, one of the very few white tourists in the town. I would easily say that it’s safer than back home. Differently than in Thailand or Vietnam, you don’t have to jump to side all the time when a motorbike passes by, just be ready for all the car tooting, they are not telling you that you are stupid, this is their way how to politely tell you that they are behind you, opposite to you, on the side… 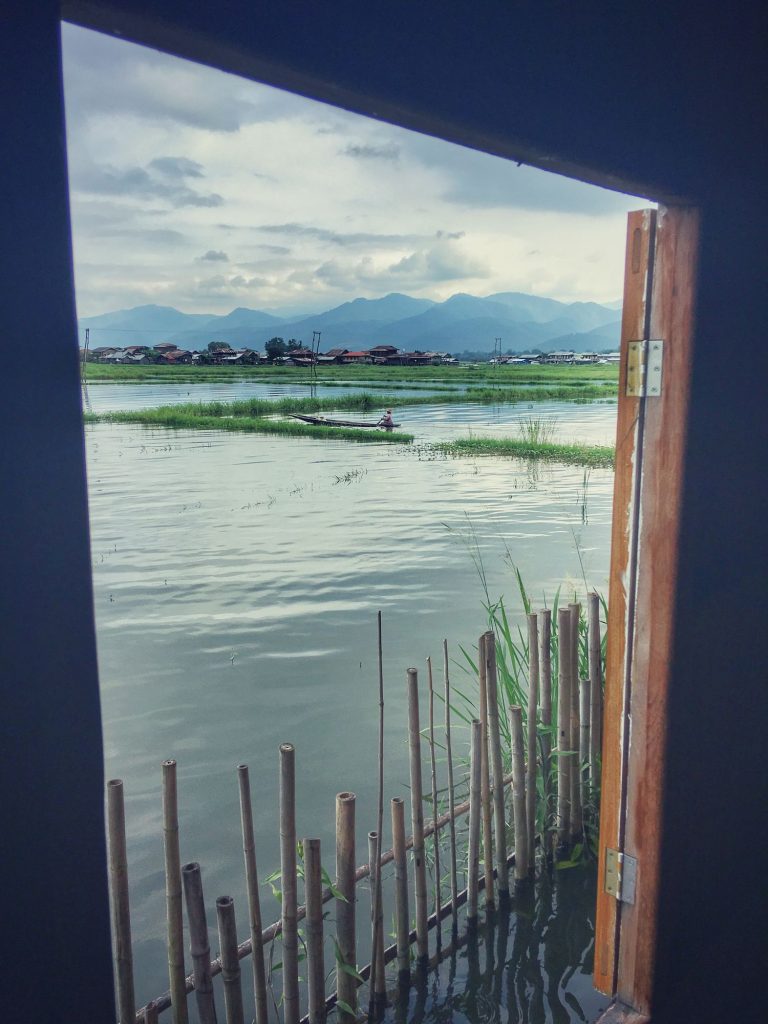 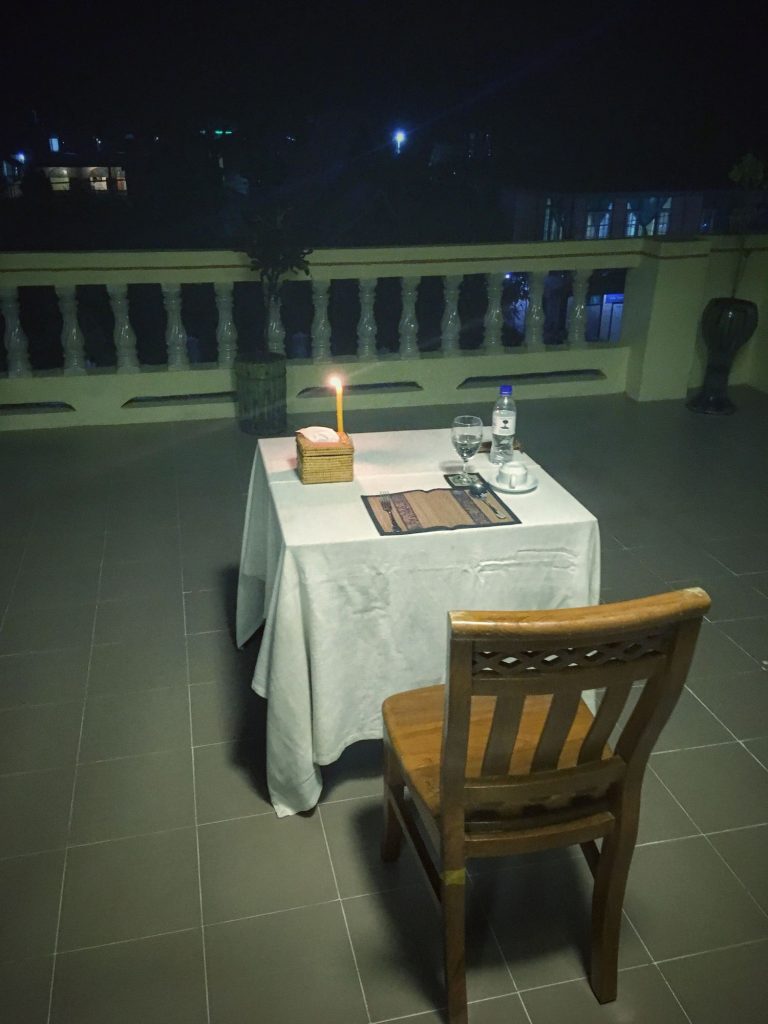 Romantic evening in one

This country is unbelievable safe, more likely you will get robbed back at home. There is not a single soul after 10 PM in the streets and after 11 PM it is not allowed to sell alcohol anymore – don’t worry, they can easily trick this. You will buy today, they will report tomorrow. Although the streets are empty during the night, there is always someone on bike, who will drive you home, just to get rid of you as soon as possible. No worries about the safety and to the unsafe part of the country (Rakhain state) you will anyway not be allowed to travel.

OK, this may not be the reason for jumping high from happiness, if you are not planning to take them home. This is a Buddhist country and dogs are living here in free, reproducing on the streets. During the day they are lying lazy around, they can be dangerous only in the night, when they change their behaviour and are running around in the boodle. Be careful!

Orientation with the map

This is really something. Even on a straight road, which you show them on a map in your smartphone, they can turn right on the first crossroad. Rotating the smartphone all around (few years ago only very few had it), scratching their heads, confused. But they never say no. 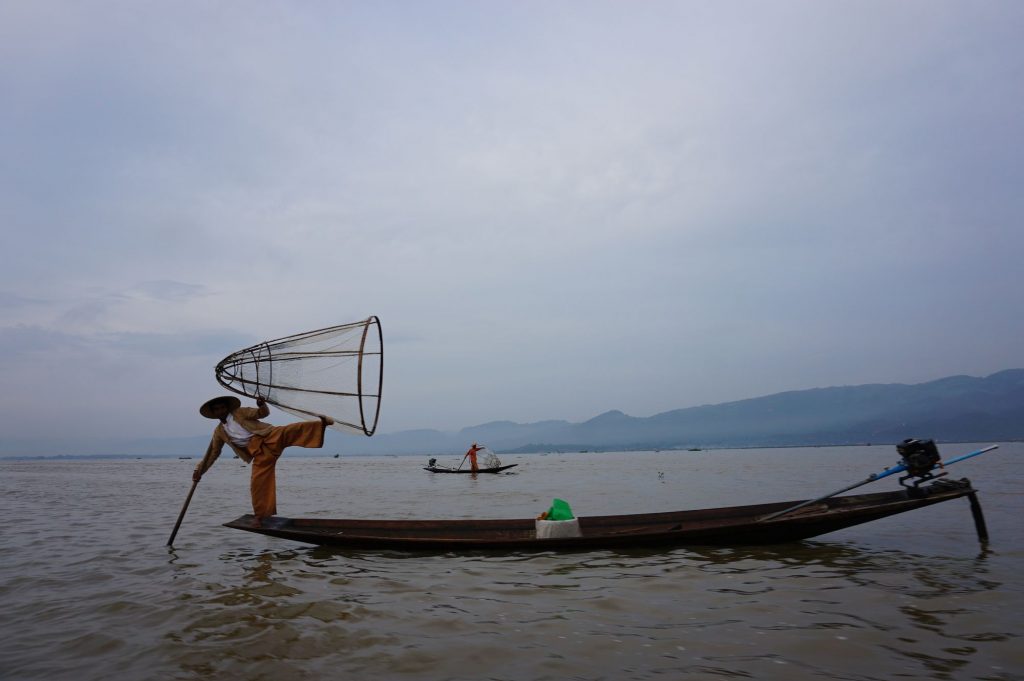 Definitely getting better, although it still far away from good. In any case, you can choose between more options how to commute in the country. Planes are good standard and it takes very short time, you can also take a night VIP bus (and pray that you are able to fall asleep), a boat is a nice experience too. In the cities, the taxi- or tuk-tuk drivers are no that much demoralized as in the neighbouring Thailand. The only option you don’t want to try if you are not a real adventurer is the train. Max. speed is 20 km/h and it stops all the time. 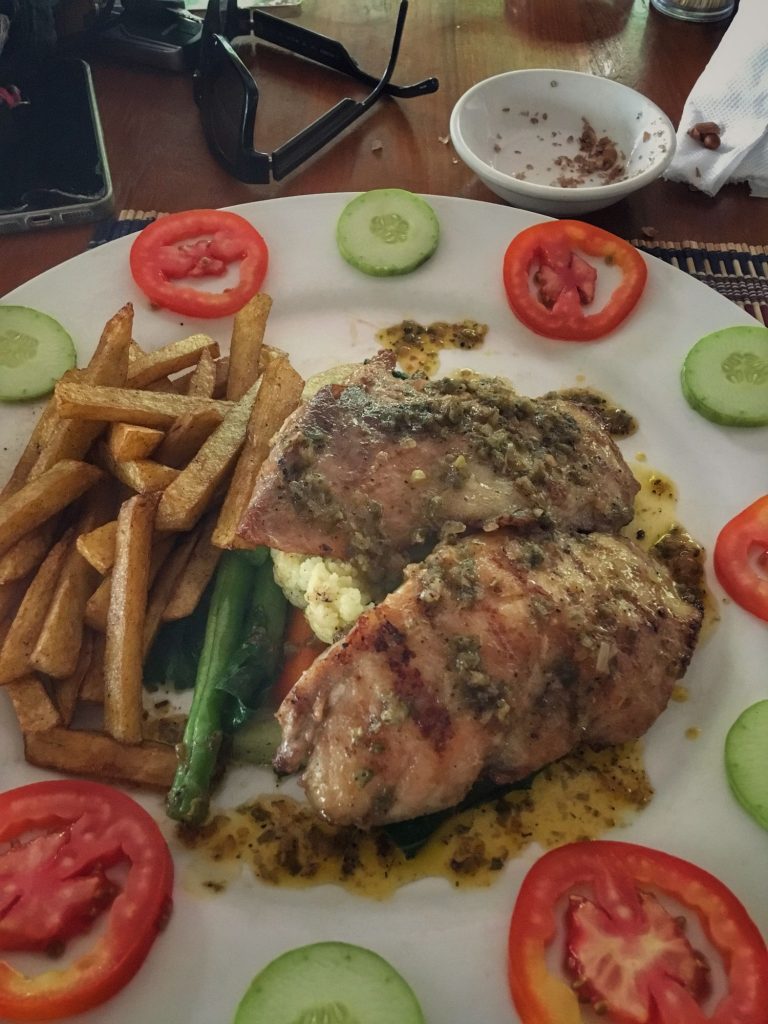 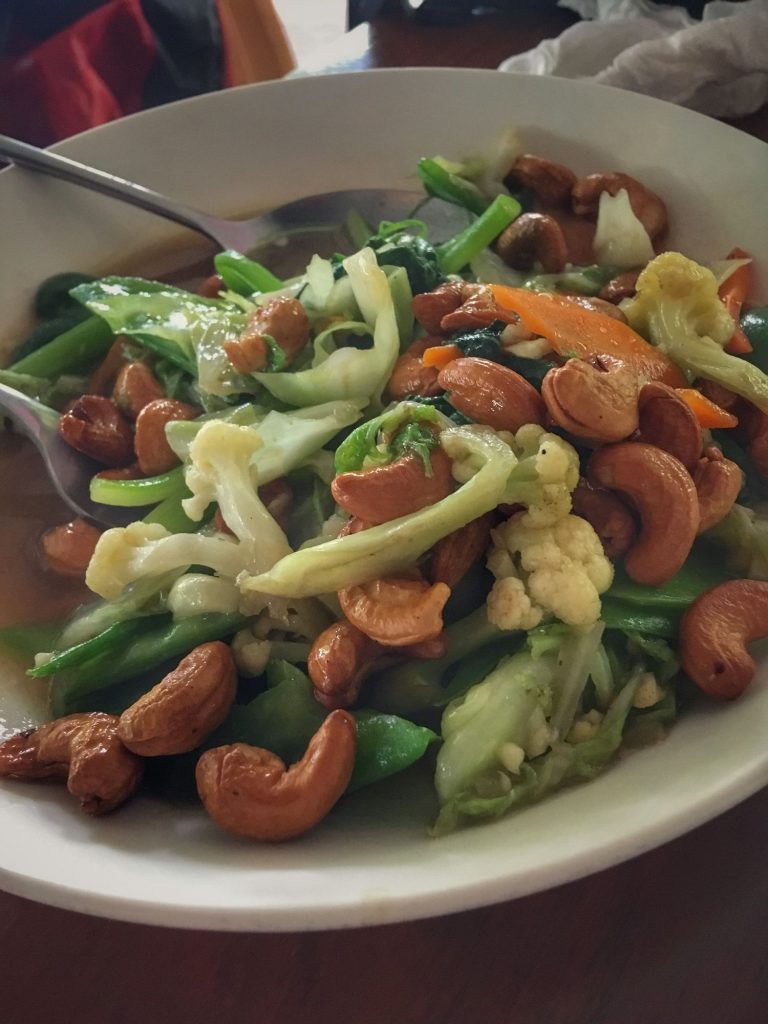 While the era of the mass tourism is still to come, the country is very authentic. You will enjoy it. Don’t forget to smile and say hello on the street as much as you can, you will get the same amount of friendship and happiness back. All here in the “my bro, easy life” style, for sure we have a lesson to learn.

It’s not easy but if you are not able to travel without your running shoes, you will manage also in Myanmar. In larger cities you will find at least one park, and if not, I would recommend running around the palaces which are located usually in the centre. They are often very well kept, bordered and you won’t find that many dogs there (for ex. Royal Palace in Mandalay). Worst case, you end up using a treadmill of a low Chinese quality, which will make your few kilometres possible as well (as more you do today as better, tomorrow the treadmill may not work due a festival in the town which is consuming most of the energy, happened to me at Inle Lake). On the other side, running around the temples of medieval Bagan you won’t forget so quickly. 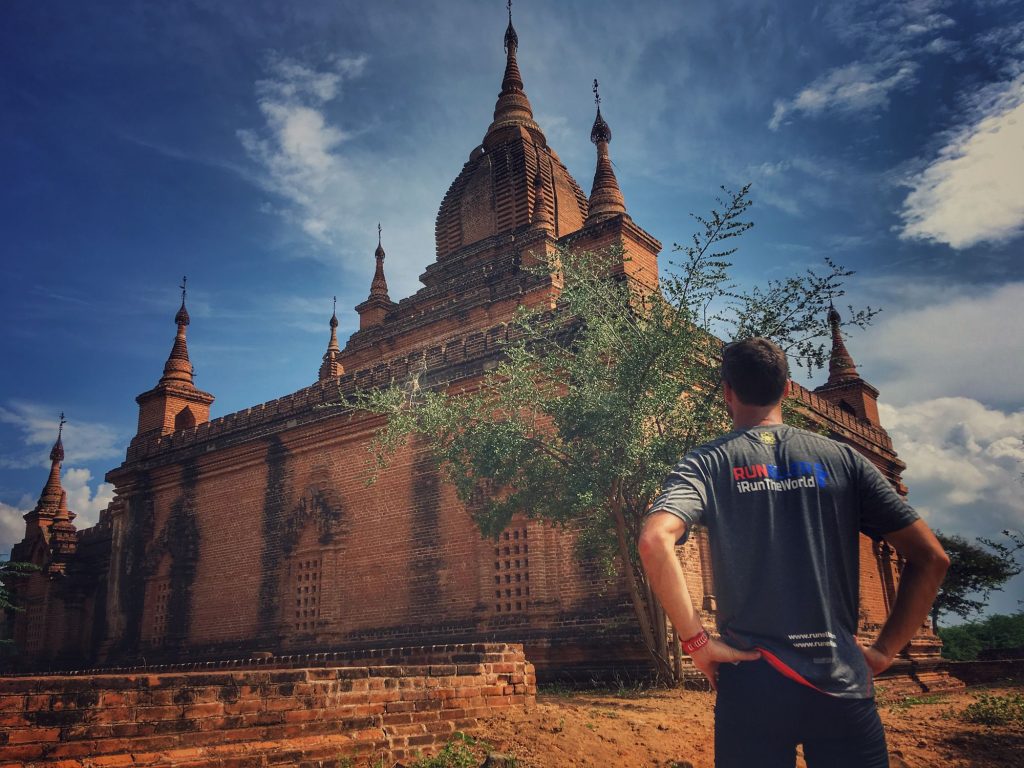 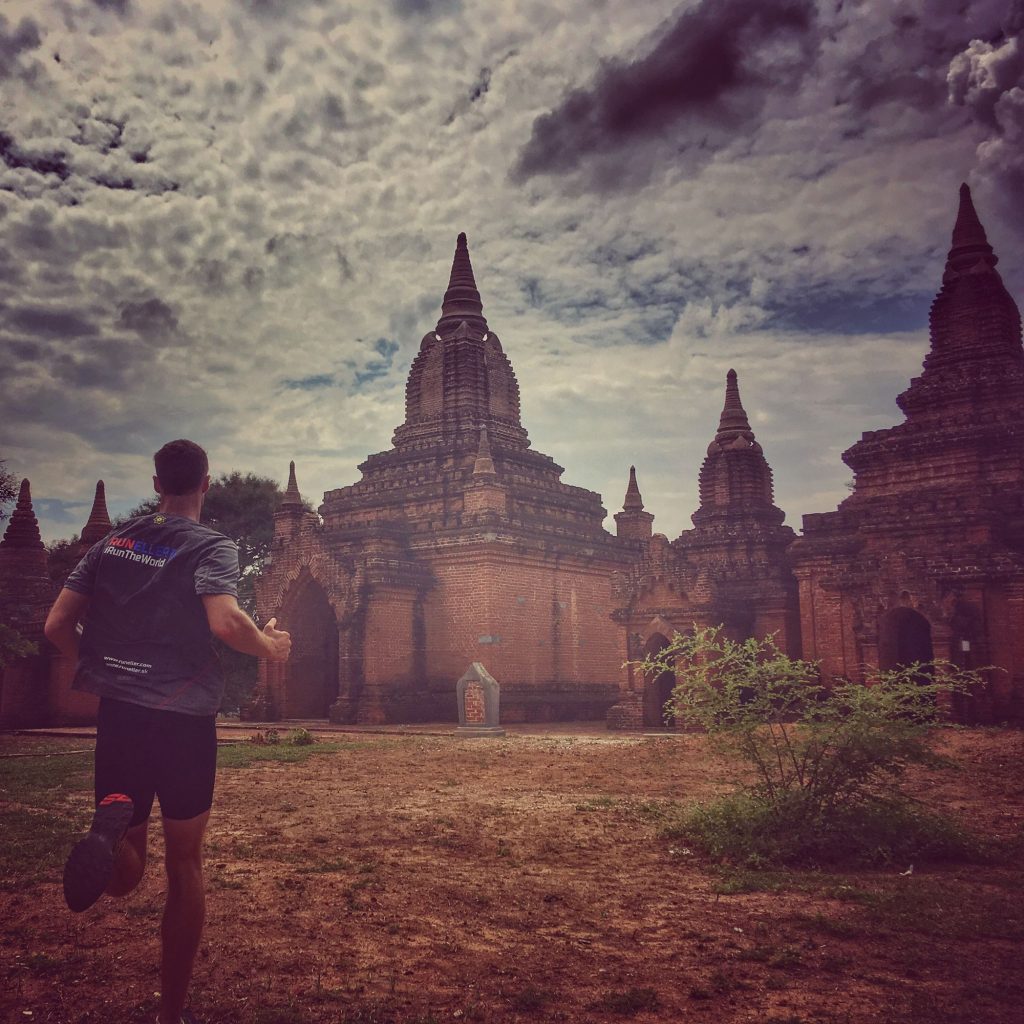 Meeting the kids from the Immanuel Shelter Children Home